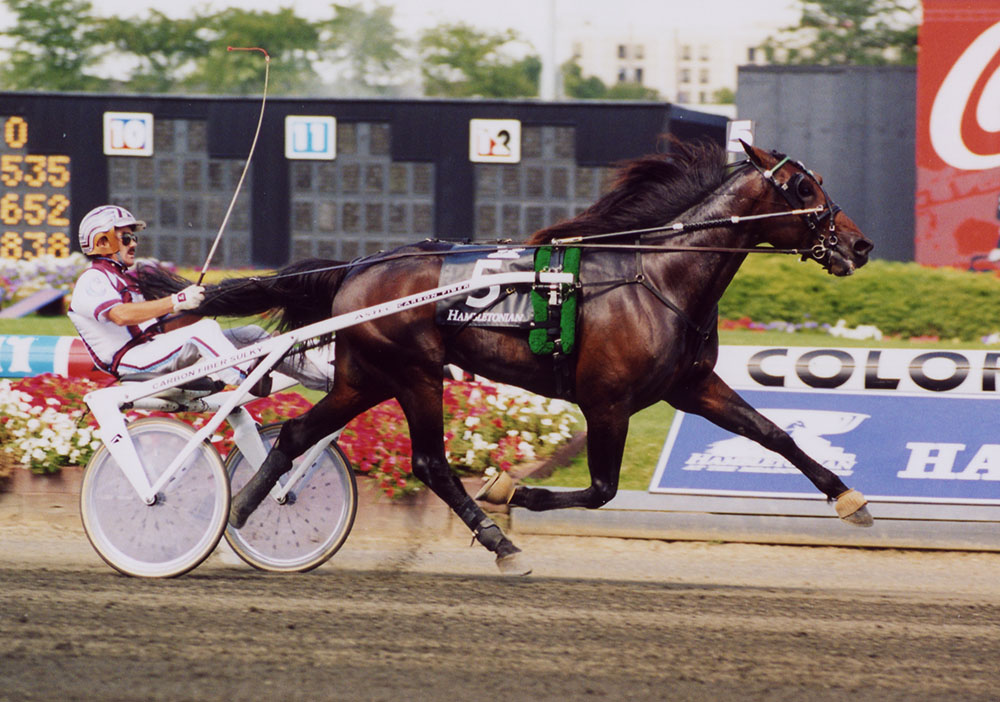 We have been informed that sadly Muscles Yankee has left us at age 25. He has surely made a solid mark as sire both in North America and Europa, and has been one of the most used stallions the past 20 years. Himself a Hambletonian winner, he also sired three of his own; Muscle Hill, Muscle Massive and Deweycheatumnhowe. His son Muscle Hill also turned out to be an extraordinary stallion. Muscle Yankee’s legacy includes production of a huge number of millionaires, world champions and stakes winners. He is also a prominent broodmare sires, for example to Lucky Chucky, Hot Shot Blue Chip, Explosive Matter and Finnish trotter Brad de Veluwe to mention a few. Muscles Yankee has also been awarded Elite sire status in Sweden for his Swedish production. He stood most of his career at Perretti Farms in New Jersey, and was one of the most widely used stallions in the world. 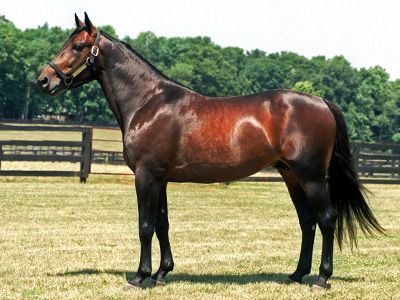